One-hundred and seventy years ago on this day San Francisco received its name.

AN ORDINANCE WHEREAS the local name of Yerba Buena, as applied to the settlement or town of San Francisco… has been applied from the local name of the cove on which the town is built: therefore to prevent confusion and mistakes in public documents and that the town may have the advantage of the name given on the public map; IT IS HEREBY ORDAINED that the name SAN FRANCISCO shall hereafter be used in all the official documents… appertaining to the town.           W. Bartlett, Chief Magistrate January 30, 1847

On this day in 1848 the first gold nugget was found starting the California Gold Rush. Betsy Ross, Franklin D. Roosevelt, Dick Cheney, and Phil Collins were born; and Mahatma Gandhi was assassinated. The Beatles gave their last concert in 1969 on the roof of Apple Records, London. 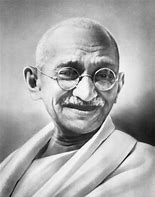 On this day in 2012, I took Shabda to the airport for his trip to India via Frankfort and had lunch with Ammon in SF, buying a new watch just before we ate at a restaurant a floor down from his office at Microsoft. That night I vaguely remember the phone ringing after midnight but was too sleepy to answer. It rang several times. I woke to the news from the embassy in Bangkok that Solomon had died in a car accident a few hours before.

To me the 30thand 31stof January are the same, as Bangkok is 15 hours ahead of San Francisco. He died as one day slid into the next while I slept in my bed in San Rafael and Shabda flew over the pole. 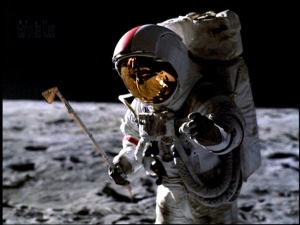 AA Milne died (1956), ending the era of Winnie-the-Poo. This day Meyer Baba and the 11th Dalai Lama passed on. The Apollo Mission launched a rocket to the moon, in 1971, where a few days later, Alan Shepard would hit a ball with a golf club—on the surface of the moon. In 1893 the seatbelt law for drivers and front seat passengers became law. In 1990 the first McDonalds in Russia opened in Moscow. The 31st is Justin Timberlake’s birthday. Philip Glass will be 82 on Jan 31st, 2019.

Solomon will have been gone for 7 years. And yet he is with us in moments of freedom— walking, dancing, snowboarding, bicycling, out on a boat and in the world of music.  I hear from Nicole and Ryan and Ean, from Michelle and Leila, Naomi and occasionally Nikolai in Germany, from Chris, Scott and recently talked with Christian from long ago. I meet a man named DJ Richard Habib who was so happy to learn I was Solomon’s mother. He said he helped organize the memorial for Sol back in March of 2012. Jason Rezaian read from his new book PRISONER from his 544 days in an Iranian Prison, at Dominican in San Rafael a few nights ago. They were at Marin Academy together back in the day. His mother Mary and wife Yegi were there. I felt Solomon in the room with us. His cousins Tiphani, Django, and Runni are in touch. And brother Ammon and his family are very close. Many more who love Solomon are not mentioned here. We love you Solomon! 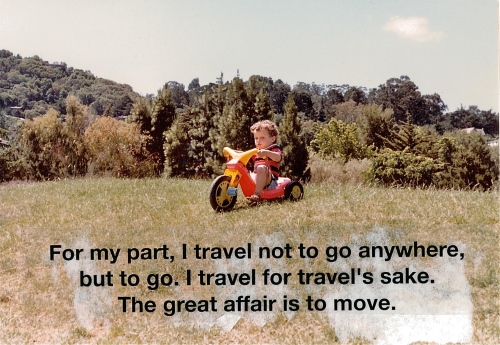 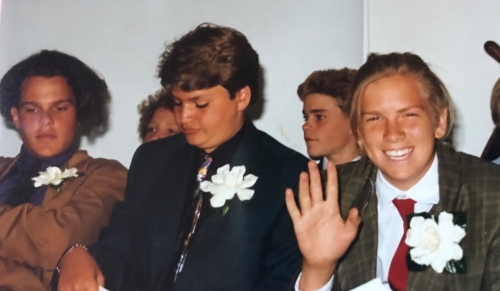 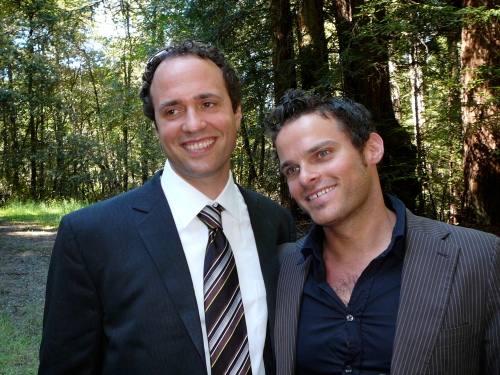